Previous Next
The NAACAM Show 2019

The NAACAM Show, which took place over 3 days in KZN, generated buzz in the Automotive sector by providing network opportunities for OEM’s, manufacturers and service providers.

The objectives of the show were to:

During a discussion with Alan Barr, KPMG’s Managing Director (Eastern Cape), he said that:

“Success breeds success, yet we generally focus on the negative instead of celebrating success. It is time to change the mindset and dialogue. There are so many wonderful success stories in our city, our country and our continent, that we need to start sharing these success stories to inspire others to aim higher. You can start by celebrating the successes within your own organization i.e. recognize a colleague, a supplier or a customer. Start recognizing other companies or people in your city and be happy for what they have achieved!”

With that being said, we would like to commend the Durban Automotive Cluster on an event well organized.

Attendees were exposed to demonstrations of new and exciting technologies, talks by influential speakers and insightful panel discussions under many inspiring topics. The famous Toyota Race car drew in lots of excitement, as guests were treated to a racing game using a virtual reality program. One of our team members was even able to keep his top spot on the Leaderboard. On Wednesday evening, the eThekwini Municipality Mayor’s Networking Function also provided the opportunity to sit back, relax and socialize.

All in all, the activities which took place in and around the NAACAM Show this year offered everyone in attendance a great opportunity for take advantage of informal networking and stakeholder engagement on localization.

We look forward to seeing what the next NAACAM Show has in store.

Images below are compliments of B&M Analysts: 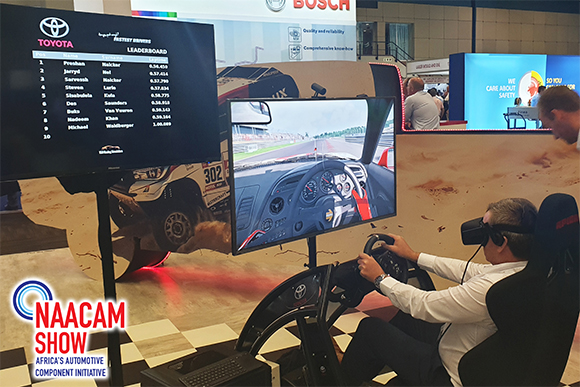 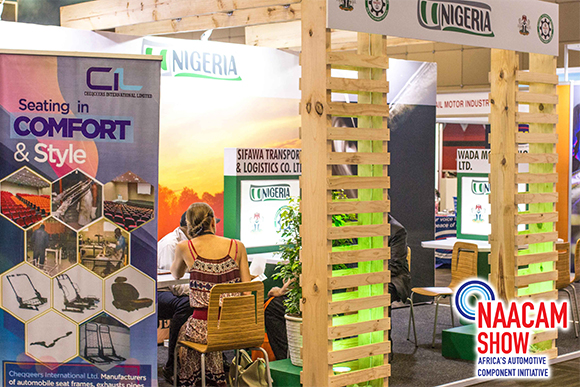 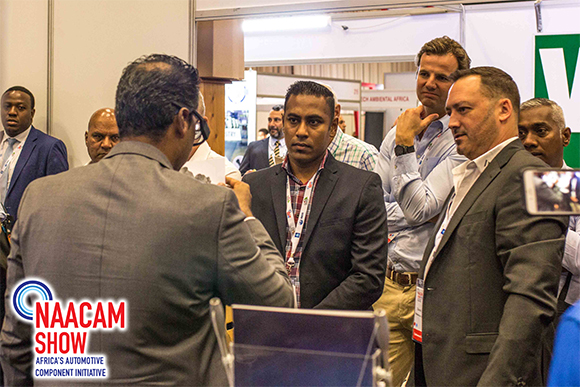 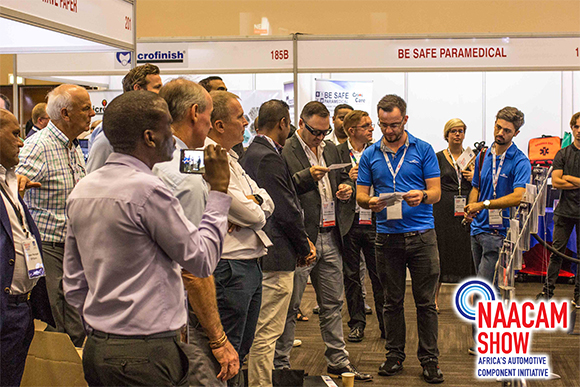 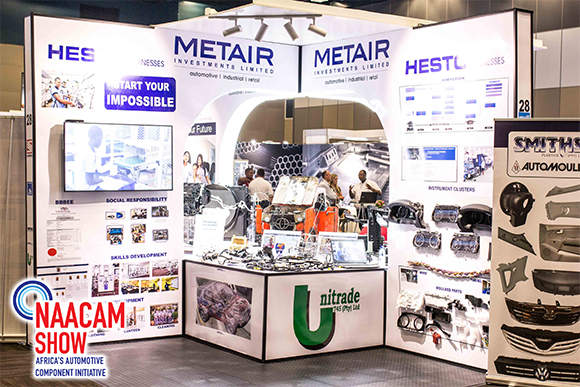 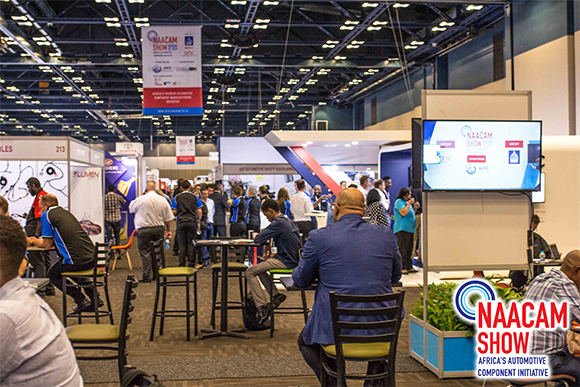 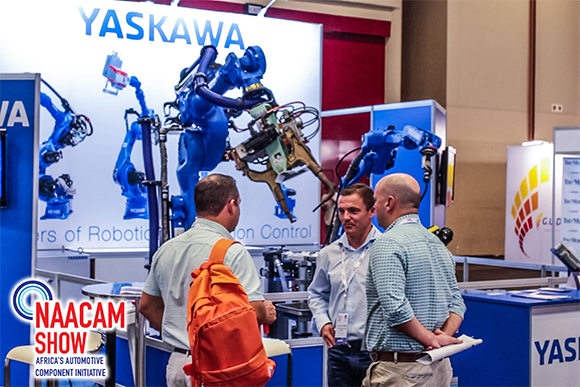